What are zero drop shoes and can they improve running? 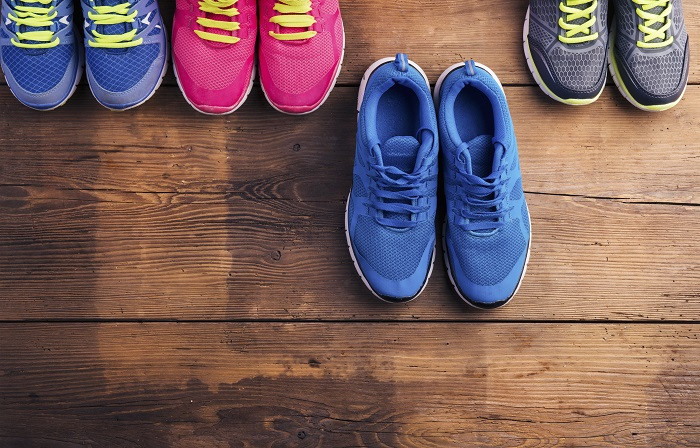 How do you choose a new pair of running shoes? Probably try them on, see how they fit, maybe run a little, if the store has a treadmill, and of course cut a wide smath before a mirror, right?

Modern running shoes are not that simple. There’s models for hyperpronation, supination, for people with flat feet, and there are shoes with different drop levels. There are too much of details to pay attention to. And if there’s no qualified consultant at the store, you’re going to have a hard time.

So today we’re going to talk about zero-drop shoes. They’ve been around for a while, yet still being a mystery for so many runners, especially those that only peek into the idea to start running.

What are zero-drop shoes?

Heel drop is short for “heel to toe drop”, also known as “offset” or “drop”. Essentially, it’s a difference in height between the heel and a ball part of a shoe. In other words: how much taller the heel sits in a shoe than the forefoot. For example, if the heel is 20 mm thick and the forefoot part is 10 mm thick, the heel drop is 10 mm.

Formerly, manufactures offered shoes with a drop up to 20 mm, with an average heel to toe drop of 12 mm. But after a minimalist running wave, spawned by “Born to run” by Christopher McDougall, people have turned to minimalist shoes. But not everyone could give up on comfort that cushioning provides. And that’s when zero-drop shoes stepped in.

It is believed that they have a lot of health benefits, because the heel and forefoot are at the same distance from the ground. Proponents suggest zero-drop shoes are a safer and more practical way to emulate barefoot-style running, therefore it helps to maintain a proper running form and distribute the impact more evenly on a strike. They believe that running shoes with a high drop encourage excessive heel striking which may lead to knee injuries.

First this idea became promoted by Harper and Beckstead over a decade ago. Both working at running store, they’ve been modifying running shoes to help injured runners. Later they “decided to pursue it as a marketable shoe”. Being rejected by many manufacturers, they’ve made a dream come true and founded their own company. Today, it is a well-known Altra Running.

Note:
Altra Running was founded in 2009

Despite a lot of runners advise using zero-drop shoes, there is some controversy, since many who tried didn’t feel so good afterwards. I went to the Letsrun.com forum to search for evidence and here’s what people say:

“Going to zero drop has definitely helped me run injury free now. Where I used to overstride and reach, resulting in lower back pain and knee tension, I'm now landing right on my center of gravity, and instead of reaching to go faster, I'm naturally increasing cadence.”
— DC Racer

“Zero drop is the absolute best…”
— ugh you and run

“Switched to Altras not too long ago and I'll never run in anything that is not zero drop again.”
— John Utah

“I am not sure switching to zero drop shoes will automatically make you change your form, but it will at the very least make it possible to stop heel-striking.”
— grox

It seems that many people advocate in favor of zero-drop shoes and had a good experience. Some even had leg and feet problems fixed after switching to low drops. But on that same forum you can find people who had completely opposite experience.

“After college I tried to go toward more minimal shoes. I could do it for 40 mpw, but by the time I hit something like 70 mpw it was too much for my Achilles. I kept at it for a pretty long time trying to make a gradual adaptation and nothing seemed gradual enough.“
— Shoebacca

“So I bought a pair of Superior 2.0s and promptly ran trail 20 miles the next day. DON'T DO THIS! ... I kept up the mileage on the trail every weekend in those shoes due to the bigger toe box, but the trade-off was the calf/Achilles pain. Don't be dumb like me, ease into the zero drop.”
— Fat CaliDog

It is evident that people had different experience with zero-drop shoes and the whole idea that they prevent or may even fix injuries becomes doubtful.

With all this controversy around zero-drop shoes it’s unclear whether they really impact performance or may prevent injuries. Although many people advocate in favor of that, the recent study suggests the opposite.

Note:
the study was published in The American Journal of Sports Medicine in 2016

The research followed 533 runners for six months while the subjects did all of their running in identical models with different drop of 0, 6, and 10 millimeters. The study found, that among 25 percent of the runners who reported being injured during the six-month study period, the injury rate was roughly the same in all three groups.

Basically, it means that drop level is irrelevant to running related injury rate. In the research “Running shoes and running injuries” (2015) biomechanist Benno Nigg also found no evidence that shoes change injury patterns. But there was another observation related to zero-drop shoes: among participants, regular runners that tried shoes with lower drop had a higher injury rate than runners with 10 mm drop shoes.

Lead researcher Laurent Malisoux explains that transition from regular running shoes to low-drop shoes was not progressive enough. Indeed, 78 percent of the subjects hadn’t run in a low-drop shoe before the study. Which explains why regular runners had such a different experience with zero-drop shoes.

How to make a transition to zero-drop shoes

Both Malisoux and Nigg agree that transition to runners should gradually a lower drop shoes.

“One might expect that runners with a certain amount of running experience yet well-adapted musculoskeletal system are suitable candidates for low-drop shoes, but safe transition could actually require a longer period [than for beginning runners]”, Malisoux says to Runner’s World.

Fullem recommends doing exercises in the racing flats after a run, such as strides and speed sessions. That will adapt your feet to different shoes, before you can start doing regular runs with them. 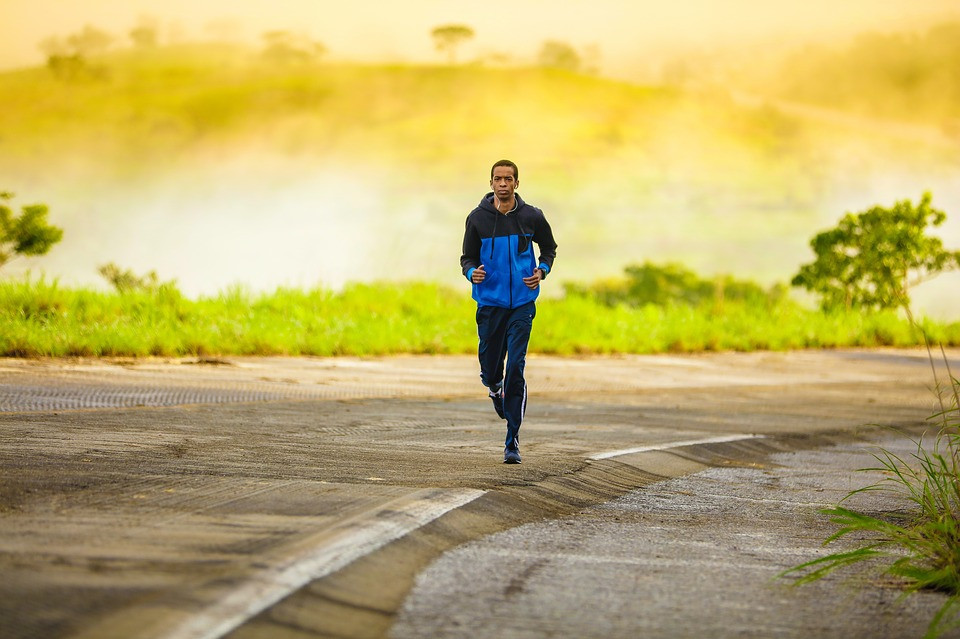 Runners from the mentioned forums, that made a successful transition to zero-drop shoes prove this method works:

“I switch around: low-drop, high-drop, minimal, maximal...
My tastes change from time to time. Currently my tastes are running toward the Hokas although I still take one or two trail runs per week in minimalist shoes.
I've been running for 30 years and have never had a running injury. Never intentionally done anything to avoid injury either.”
—— Sasquatch

Bottom line, zero-drop shoes have nothing to do with injury prevention or improving performance. You should choose running shoes by how they fit and feel while running. There’s no reason to try new shoes whether with lower or higher drop level if your regular shoes don’t cause any trouble.

If you still decide to switch over to lower drops make sure to transition gradually, allocating months to do so. And if you aim for zero-drop shoes, get something first in-between. Say, if you are switching from 10 mm drop shoes, get once with 4 mm, maybe they’ll do the work.